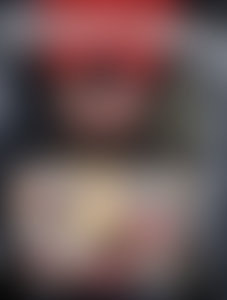 A graduate of Portland State University, Alisa Burke is a freelance painter and mixed-media artist who teaches workshops at her university, local high schools and art venues in Southern California. Her artwork has been featured in a number of publications including Stampington’s Haute Handbags, Art Doll Quarterly and the University of San Diego Magazine. Alisa recently appeared as a guest on the DIY show Craft Lab and has shown her work at several Southern California galleries.