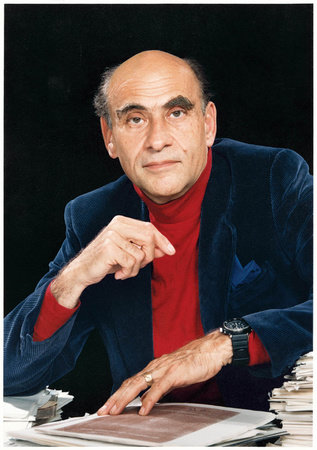 Peter C. Newman has been writing about Canadian politics for nearly half a century, including books on prime ministers John Diefenbaker, Lester B. Pearson and Pierre Elliott Trudeau. His Renegade in Power (1963) revolutionized Canadian political reporting with its controversial “insiders-tell-all” approach. Four decades later, Newman has done it again, with his ultimate insider book, The Secret Mulroney Tapes: Unguarded Confessions of a Prime Minister.

The author of twenty-two books that have sold two million copies, Newman has won a half dozen of the country’s most illustrious literary awards, including the Drainie-Taylor Biography prize for his 2004 memoir, Here Be Dragons: Telling Tales of People, Passion and Power. A former editor-in-chief of the Toronto Star and Maclean’s, Newman has been honoured with a National Newspaper Award, has been elected to the News Hall of Fame, and has earned the informal title of Canada’s “most cussed and discussed” political commentator.

Sign me up for news about Peter C. Newman and more from Penguin Random House