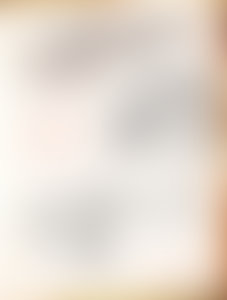 Grant Fuller began his career as a commercial artist and later as an art director in broadcast production. He now paints and teaches watercolor full time, and travels frequently to teach workshops at the request of various art groups. He runs workshops and courses throughout the United States and Canada, as well as other locations such as the United Kingdom. Grantâ€™s paintings have won several awards and have been featured in magazines and newspapers at local and international levels. He has participated in various one-man shows and group shows. Grantâ€™s first book, Watercolor A to Z, was published by North Light Books in 2008. Fuller lives in Comox, British Columbia, Canada. Visit his website at www.grantfuller.ca/

Watercolor A to Z