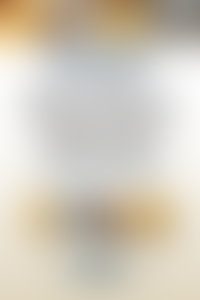 David L. Ganz is a past President of the American Numismatic Association (1993-95), and for more than 40 years has written about coins and coin collecting. A lawyer by profession, he has practiced as senior partner in the New York firm of Ganz & Hollinger, P.C. since 1980. He started writing the “Under the Glass” column for Numismatic News in 1969, and has been a contributing editor to Coinage Magazine since 1973. Some of his most recent books include The Official Guide to America’s State Quarters, 2nd Edition (Random House 2009) Profitable Coin Collecting (Krause Publications 2008), and Invest in Affordable Rare Coins (Krause Publications 2010). David L. Ganz lives in New York, New York.

The Essential Guide to Investing in Precious Metals