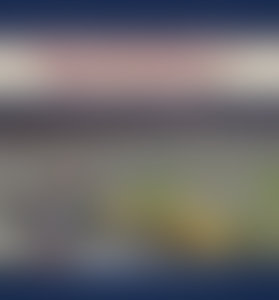 Ralph Kramer is the author of the critically acclaimed Indianapolis Motor Speedway: 100 Years of Racing. He grew up on a farm 50 miles from the Indianapolis Motor Speedway and saw his first Indianapolis 500 race in 1950. Later, Kramer covered the race and the sideshow functions for The Indianapolis News for more than 10 years. As a public relations executive for General Motors, he negotiated Chevrolet’s Indy 500 pace car presence and for years managed Chevy’s public relations function at the track. After leaving GM, Kramer served as the director of the Speedway’s Hall of Fame museum from 1995 to 1998. Kramer and his wife, Carol, live in Shelbyville, Indiana.