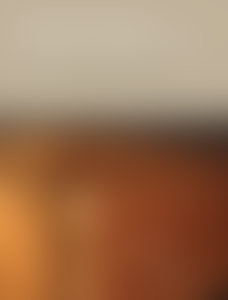 Tom Moser grew up in Chicago, learning to work with his hands from his father. While in high school, Tom met Mary Wilson, whom he married in 1957. During the early years of their marriage, Tom and Mary supplemented their income by purchasing old furniture, refinishing it in their home workshop, and reselling it. He returned to school earning a bachelorâ€™s of science degree in Speech Education. After graduation, he began teaching English in High School, and eventually earned both his masterâ€™s degree and doctorate in Speech Communications, moving on to teach at state colleges in Michigan and New York.

In 1972, Tom left his tenured professorship to turn his woodworking hobby into a career. In April 1973, Tom and Mary launched Thos. Moser Cabinetmakers. What began as an intense exploration of craftsmanship has evolved into a business that employs more than 125 people, and has residential, professional and academic customers worldwide. Tom remains active in the business, along with three of his four sons.

How To Build Shaker Furniture