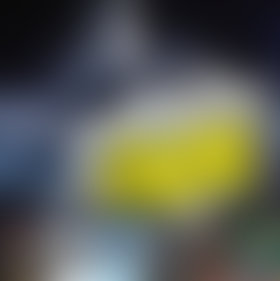 Robert C. Ring is editor-in-chief of ScifiBlock.com, which he started two years ago to be a place to discuss science fiction and learn more about the genre. Robert has been a science fiction devotee since watching Star Wars at the impressionable age of before-he-knew-how-old-he-was. Among other things, the image of the severed arm on the floor of the Mos Eisley cantina burned itself into his memory, and he has ever since been driven to all things sci-fi.

One semester in college, he accidentally enrolled in a film studies course, which prompted within him a keener interest in film as well as a desire to explore more fully the sci-fi genre in its other forms. Though science fiction is his favorite genre, he is always watching movies from all genres, eras, and countries, and he retains an insatiable need to consume all types of art. When he decided to make something useful out of his many hours spent watching movies, thus was born The Sci-Fi Block.

Sign me up for news about Robert C. Ring and more from Penguin Random House