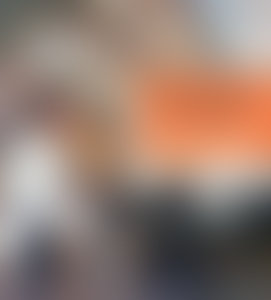 Thomas W. Schaller is an award-winning artist, architect, author, and instructor. He graduated with honors from the Ohio State University School of Architecture, earned the NCARB certification, and was admitted to the American Institute of Architects. He founded Schaller Architectural Design and Illustration in New York City, and over thirty years he became a renowned international architectural artist and concept designer working with many of the world's most celebrated architectural, design, entertainment, advertising, and development firms.

Since he began his fine arts career in 2010, Mr. Schaller's paintings have gained wide international acclaim. His work has won many awards, has been featured in several solo exhibitions, and has been included in a great number of prestigious international arts exhibitions in more than twenty countries around the world. A Signature Member of many arts organizations, including the American Watercolor Society, he is also an Artist Member of the Salmagundi Art Club, NYC and the California Art Club. He is a founding member of the group North American Watercolor Artists.

Mr. Schaller is currently based in Los Angeles.