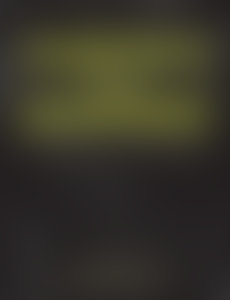 Benjamin Sobieck is an online editor and product manager for a number of weapons and outdoors magazines, such as Gun Digest, BLADE, Living Ready, and Modern Shooter. A crime and thriller author, he has appeared in such anthologies and journals as Burning Bridges: A Renegade Fiction Anthology, Exiles: An Outsider Anthology, Black Heart Magazine presents Noir, and Out of the Gutter. He has also worked as a newspaper crime reporter. For more about Sobieck and his crime-fighting creation, detective Maynard Soloman, visit www.CrimeFictionBook.com.

The Writer’s Guide to Weapons

The Writer’s Guide to Wattpad