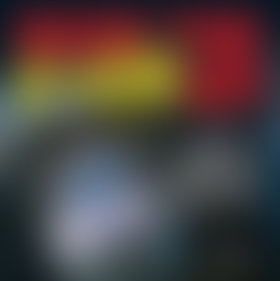 Referred to as the Justin Bieber of blogging by Forbes, Danny Vittore is a columnist for Cracked.com. Having written six features for the humor site, Vittore’s “Six Animals That Just Donâ€™t Give a F*ck” was an Internet sensation. His hilarious piece went viral, with 1.5 million views three weeks after it was posted. It now has racked up nearly 2.5 million views and 70,000 Facebook shares. Soon to be a freshman at NYU, he also claims to have wrestled a honey badger and won.

Back the F*ck Up!