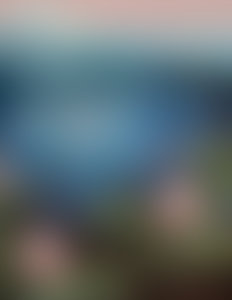 An artist and teacher for over 20 years, Robert Warren has appeared in ”The Art of Robert Warren,” some 200 instructional art shows broadcast on cable and public television nationwide. Robert displays his work at his Art Loft in his hometown of Canal Winchester, Ohio.