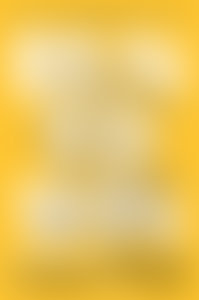 Raised in the copper mining town of Butte, Montana, Stephanie Schriock has been working to get Democrats elected for twenty-five years. Since Schriock became EMILY’s List president in 2010 she has overseen a decade of phenomenal growth in the organization, raising hundreds of millions of dollars, helping elect record numbers of women to the House and Senate, and recruiting and training hundreds more. EMILY’s List is now nearly five million members strong.