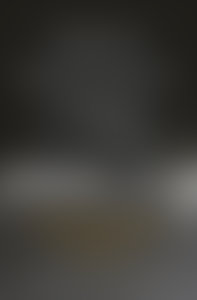 MICHAEL FORSYTHE is an investigative reporter for The New York Times. At Bloomberg was part of a team that won the George Polk Award in 2013. Mr. Forsythe is a veteran of the U.S. Navy. He has a B.A. in international economics from Georgetown University and a Master’s degree in East Asian Studies from Harvard University. He lives in New York City.