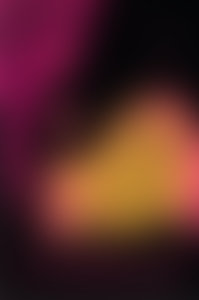 Holly Goldberg Sloan was born in Ann Arbor, Michigan, and spent her childhood living in Holland; Istanbul, Turkey; Washington, D.C.; Berkeley, California; and Eugene, Oregon. After graduating from Wellesley College and spending some time as an advertising copywriter, she began writing family feature films, including Angels in the Outfield and Made in America. She is the author of the New York Times best sellers Counting by 7s and Short, among other novels.

The Elephant in the Room