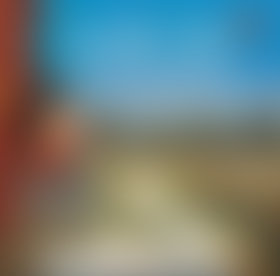 A former teacher with a Masters of Education, Ben Gundersheimer (aka Mister G) (mistergsongs.com) is a Latin GRAMMY Award winner for Best Children’s Album, and has been called “a bilingual rock star” by the Washington Post and “irresistible” by People magazine. His dynamic, original music has won praise from the Boston Globe, Chicago Sun Times, New York Post, and Parents magazine. He tours internationally headlining major venues in cities including New York City, Philadelphia, Washington DC, Austin, Los Angeles, Chicago, and New Orleans. Senorita Mariposa is his first picture book, based on a song on his album Chocolalala. He lives in Whately, Massachusetts.

Marcos Almada Rivero (marcosalmadailustrador.blogspot.com) has written and illustrated several Spanish picture books, including the Oscar the Opossum series, and created the artwork for Ben Gundersheimer’s albums. He has degrees in communication (specializing in audiovisual media and animation) and children’s literature, and works on animation projects as a writer, illustrator, art director, and animator. He lives in Mexico, where he leads workshops on books and animation at book fairs, movie festivals, and for children in underserved communities.