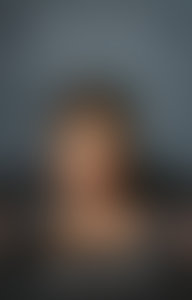 Priyanka Chopra Jonas is a multi-award-winning actor and producer and one of the most recognized personalities in the world. A former Miss World, she made her movie debut in 2002 and has appeared in more than sixty films produced in India and the United States. In 2015 she made history as the first Indian-born actor to lead an American network TV series when she starred in the ABC drama Quantico. For her work during her longtime association with UNICEF, Chopra Jonas was awarded the prestigious Danny Kaye Humanitarian Award in 2019. She lives in Los Angeles with her husband, Nick, and Diana, Gino, and Panda, their three dogs.