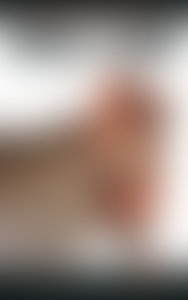 In addition to writing several Mad Libs titles (Penguin Random House), Lindsay’s essays and short stories have been featured in XO Jane, Betty Confidential, and the Plains Song Review. She is a Hearst Journalism Award recipient and wrote the screenplay for the sci-fi feature film A Wakefield Project, in which she also co-starred.