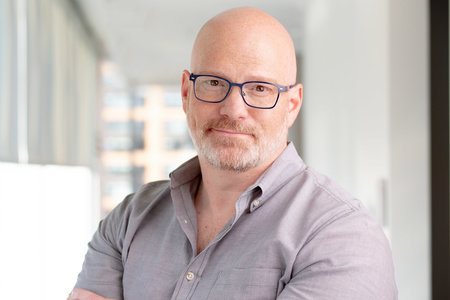 Glen Weldon is an editor at the NPR Arts Desk as well as a film, television, and book critic. For the last decade he’s been a panelist on NPR’s Pop Culture Happy Hour, a roundtable discussion podcast about the latest television, movies, books, and comics. A graduate of the Iowa Writers’ Workshop, he has received fellowships from the Ragdale Foundation and the Amtrak Writers’ Residency Fellowship, among others. His work has appeared in The New York Times, The Washington Post, Slate, and The Atlantic. He lives in Washington, D.C.