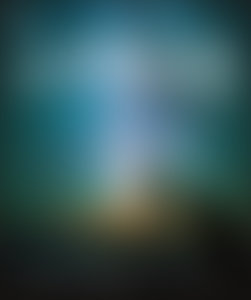 Will Gater is an astronomy journalist and author. He has written for several of the UK’s top astronomy and science magazines and promotes both of these subjects with frequent appearances on television and radio, including the
BBC’s Sky at Night.

Anton Vamplew is a freelance astronomer. As well as writing about astronomy in books and magazine articles, he has worked at the Royal Greenwich Observatory and has made regular broadcasts on BBC television and radio.

Books by Will Gater

The Mysteries of the Universe