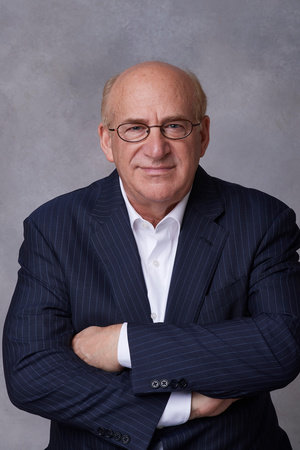 Barry Levine is a veteran investigative reporter and editor in print and television. He received the HuffPost’s “Game Changer” award in 2010 and led a reporting team to a Pulitzer Prize nomination for investigative reporting and national news reporting. He is the co-author of All the President’s Women and lives in New York.