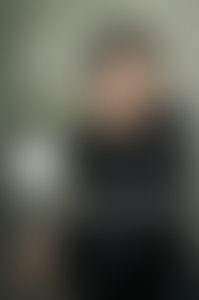 Indra K. Nooyi served as CEO and chairman of PepsiCo from 2006 to 2019. Her prescient strategic thinking, insight into consumer behavior, and wisdom on managing a vast, global workforce make her one of the world’s most sought-after advisors to entrepreneurs, executives, and governments. She is also revered as a role model for women and immigrants, and celebrated for her empowering messages on inclusivity. At PepsiCo, she was the chief architect of Performance with Purpose, the company’s mission to deliver sustained growth by making more nutritious products, limiting the company’s environmental footprint, and empowering its associates and people in the communities it serves. She has been awarded the Padma Bhushan, India’s third-highest civilian honor, the U.S. State Department’s award for Outstanding American by Choice, and 15 honorary degrees. She is married to Raj Nooyi and has two daughters, Preetha and Tara.

My Life in Full