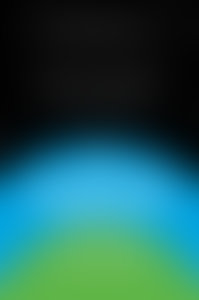 Ron Gonen is the Co-Founder and CEO of Closed Loop Partners, an investment firm that maximizes value by aligning capitalism with positive social and environmental impact via investments in material science, advanced recycling technologies, supply chain optimization and sustainable consumer products. Prior to Closed Loop Partners, Ron served as the Deputy Commissioner for Sanitation, Recycling and Sustainability in New York City during the Bloomberg Administration. He was previously the Co-Founder and CEO of RecycleBank. He has served as an Adjunct Professor at Columbia Business School, where he also earned an MBA.

Ron has been recognized with a number of business and environmental awards including recognition as a “Champion of the Earth” by the United Nations Environment Program which is the highest distinction for environmental protection given by the United Nations and recognizes outstanding visionaries and leaders in the fields of policy, science and entrepreneurship, the Medal of Excellence from Columbia University which recognizes alumnus for excellence in scholarship, public service and professional life, named by NRDC/Earth Day NY as the Public Official of the Year in New York City, a Technology Pioneer by the World Economic Forum and the Social Enterprise Center Award for Excellence in Teaching at Columbia Business School.