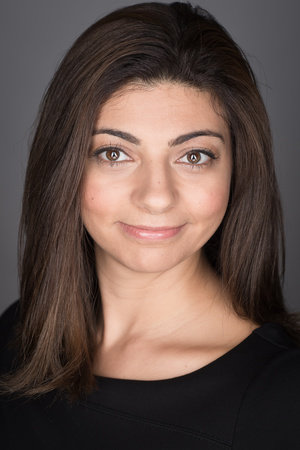 Rana el Kaliouby is a pioneer in artificial emotional intelligence (Emotion AI), as well as the cofounder and CEO of Affectiva, the acclaimed AI startup spun off from the MIT Media Lab. She grew up in Kuwait and in Cairo, Egypt, among a family of technologists and educators. After earning an undergraduate and a master’s degree in computer science at the American University in Cairo, she attended Cambridge University, where she earned her PhD. Afterward, she joined the MIT Media Lab as a research scientist, where she spearheaded the applications of emotion recognition technology in a variety of fields, including mental health and autism research. She left MIT to cofound Affectiva, the company credited with defining the field of Emotion AI. Affectiva’s technology is used by more than a quarter of the companies in the Fortune Global 500. An acclaimed TED speaker, el Kaliouby was named by Forbes to their list of America’s Top 50 Women in Tech, and Fortune included her in their list of 40 Under 40. In 2018 she was the cohost of a PBS Nova series on AI.