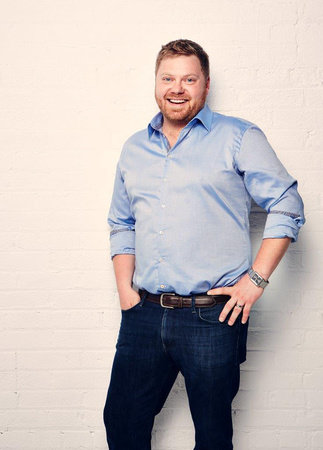 CLINT PATTEMORE is the CMO (Chief Mixing Officer) at Mott’s. He has been the Mott’s brand ambassador since 2012.

CONNIE DE SOUSA began her culinary career at Le Cordon Bleu in Paris, she then worked in restaurants in the US and Canada, including Jean Georges in NYC, Quince in San Francisco, and Chez Panisse in Berkeley. She is now co-owner of Charcut Roast House in Calgary.

JOHN JACKSON is began his culinary career at Calgary’s award-winning Owl’s Nest Dining Room, he then worked in restaurants in NYC and across Europe. He is now co-owner of Charcut Roast House in Calgary.