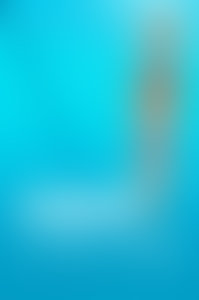 Schuyler Bailar is an internationally renowned inspirational speaker, inclusion advocate, and diversity advisor. He holds a degree in cognitive neuroscience and evolutionary psychology from Harvard University, where he was also the first transgender athlete to compete in any sport on an NCAA Division I men’s team. He was one of the USA’s top 15-year-old breast-strokers. By 17, he set a USA national age-group record. In college, he finished in the top 15% of all collegiate athletes in his event. Schuyler’s difficult choice–to transition while potentially giving up the prospect of being a champion swimmer as a female–was historic and timely. His story appeared everywhere from 60 Minutes to The Ellen Show. Schuyler’s tireless advocacy of inclusion through public speaking and social media (@pinkmantaray) has earned him numerous notable honors. His corporate clients include Microsoft, Qualcomm, Capital One, American Eagle, Monte Nido & Affiliates, and many more.