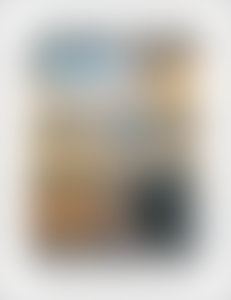 Johnnyswim comprises husband and wife Abner Ramirez and Amanda Sudano Ramirez. The pair met in Nashville in 2005, and soon their music began appearing on TV shows ranging from CBS’s Hawaii Five-0 to NBC’s The Tonight Show. Along the way, they garnered acclaim from Rolling Stone, NPR, The New York Times, HuffPost, Nylon, and DuJour, in addition to performing on the Today show, Conan, and more. With their full-length album debut, Diamonds, came the hit song “Home,” which became the Fixer Upper theme song. Johnnyswim possesses the “sparkle of natural-born stage performers” (NPR) and has cultivated a devoted audience who pack the duo’s sold-out shows.