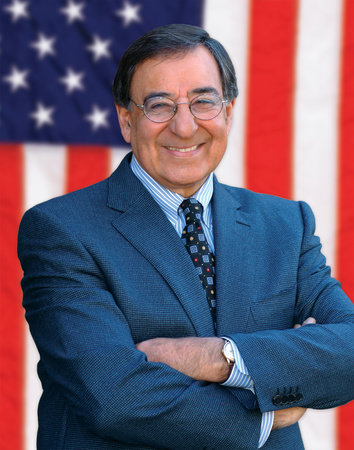 Leon Panetta served as the director of the Central Intelligence Agency (2009–2011) and as secretary of defense (2011–2013). An Italian-American Democrat, he was a member of the U.S. House of Representatives (1977–1993), the director of the Office of Management and Budget (1993–1994), and President Clinton’s chief of staff (1994–1997). He is the founder of the Panetta Institute for Public Policy, and was a professor of public policy at his alma mater, Santa Clara University.