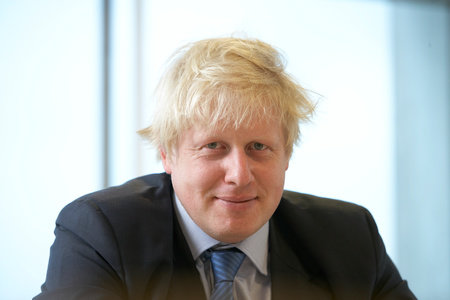 Boris Johnson is the very popular and internationally known Mayor of London. Educated at Oxford, he began his career as a journalist, writing for the Times and the Telegraph (for whom he still contributes a regular column), and working his way up to editor of the Spectator. He is the author of Johnson’s Life of London (Riverhead, 2012) and The Churchill Factor (Riverhead, 2014). He was elected to the House of Commons in 2001 and served there until he was elected Mayor in 2008. Johnson is a regular on British television and radio. He lives in London with his wife and four children.