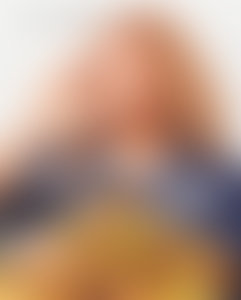 Charity Morgan is a plant-based chef and author. She has worked with celebrities and top athletes and was featured in the documentary The Game Changers. She grew up on a farm near Sacramento, California, eating dishes from her mother’s Puerto Rican heritage, like pasteles and arroz con gandules, as well as Creole dishes her grandma made, such as jambalaya and gumbo. Charity studied cooking at Le Cordon Bleu College of the Culinary Arts and now lives in Nashville with her husband, former Tennessee Titans linebacker Derrick Morgan, and their two children.