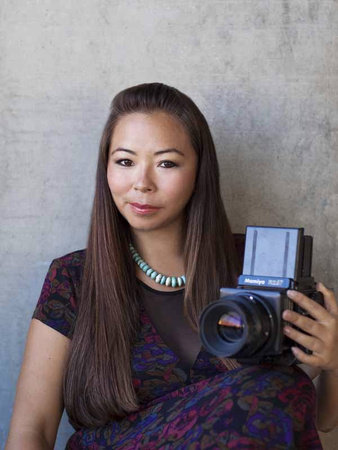 Matika Wilbur is a critically acclaimed social documentarian and photographer from the Swinomish and Tulalip peoples of coastal Washington. Project 562, a crowd-funded initiative to visit, engage, and photograph people from over 562 sovereign Tribal Nations in North America, is her fourth major creative venture elevating Native American identity and culture. She co-hosts the All My Relations podcast with Dr. Adrienne Keene as a platform that invites guests to delve into subjects facing Native peoples today and explore the connections between land, non-human relatives, and one another. She has offered over 300 keynotes at such places as Harvard, Yale, Berkeley, Google, TED Talks, the National Education Association, and National Geographic Explorer, and is a regular contributor to the New York Times.