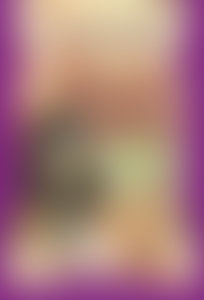 Adam Murphy has been writing and drawing comics for The Phoenix, a weekly kids’ magazine in the UK, since 2012. He co-created the comics series CorpseTalk with his wife, Lisa Murphy. Their other comics series, Lost Tales, has been nominated for a Blue Peter Book Award, and was the winner of the British Comics Awards Young People’s category in 2016. Adam and Lisa’s first book, Corpse Talk: Season 1, was published by David Fickling Books in 2014.

Corpse Talk: Queens and Kings and other Royal Rotters