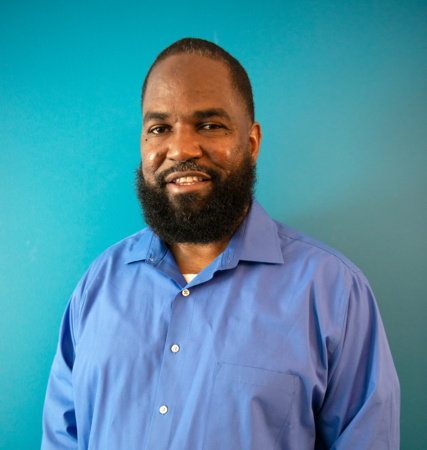 Earlonne Woods is the co-creator, co-host, and co-producer of Ear Hustle (PRX & Radiotopia). In 1997, Earlonne was sentenced to thirty-one years to life in prison. While incarcerated, he received his GED, attended Coastline Community College, and completed many vocational programs. He also founded CHOOSE1, which aims to repeal the California Three Strikes Law, the statute under which he was sentenced. In November 2018, then–California Governor Jerry Brown commuted Earlonne’s sentence after twenty-one years of incarceration and Earlonne became a full-time producer for Ear Hustle. His efforts with CHOOSE1 continue, as he advocates for restorative justice and works to place a repeal initiative on the ballot in 2022.

This Is Ear Hustle