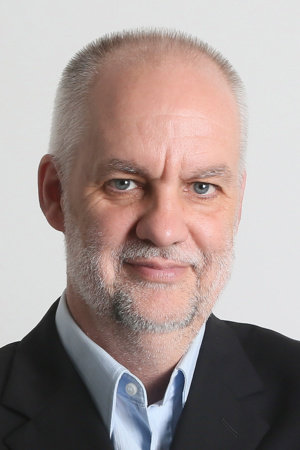 ANDRÉ PICARD is a health reporter and columnist for the Globe and Mail, where he has been a staff writer since 1987. He is also the author of five bestselling books. André is an eight-time nominee for the National Newspaper Awards, Canada’s top journalism prize, and past winner of a prestigious Michener Award for Meritorious Public Service Journalism. He was named Canada’s first “Public Health Hero” by the Canadian Public Health Association, and a “Champion of Mental Health” by the Canadian Alliance on Mental Illness and Mental Health, and received the Queen Elizabeth II Diamond Jubilee Medal for his dedication to improving healthcare.