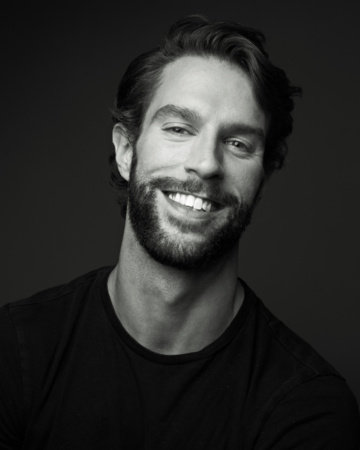 James Whiteside (alter egos JbDubs and Uhu Betch) is a principal dancer with American Ballet Theatre, a pop star, and a member of the NYC-based drag posse the Dairy Queens, which also includes RuPaul’s Drag Race alum Milk. He has choreographed for music videos, commercials, film, and ballet, and in 2018, he starred in Arthur Pita’s dance/theater work The Tenant at The Joyce Theater in New York City. Whiteside also hosts his own popular podcast, The Stage Rightside with James Whiteside. His song and music video “I Hate My Job” has been featured in The New York Times, Huffington Post, MTV, Billboard, and more.