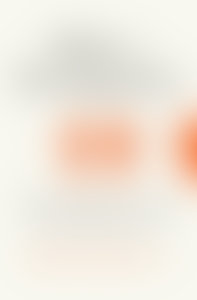 Joshua Coleman, PhD, is a psychologist in private practice and Senior Fellow with the Council on Contemporary Families. A frequent guest on NPR and Today, his advice has also appeared in The New York Times, The Atlantic, the Wall Street Journal, CNN, Chicago Tribune and other publications. A popular conference speaker, he has given talks to the faculties at Harvard, the Weill Cornell Department of Psychiatry and other academic institutions. Dr. Coleman is co-editor with historian Stephanie Coontz of seven online volumes of Unconventional Wisdom: News You Can Use: a compendium of noteworthy research on the contemporary family. He is also co-founder with researcher Dr. Becca Bland of Standing Together, a center for advancing awareness of family estrangement. He is the father of three adult children, has a teenage grandson and lives with his wife in the San Francisco Bay Area. He also writes music for television which has appeared on Keeping Up With the Kardashians, Lethal Weapon, Chicago Fire, Chicago PD, Longmire, Shameless, RuPaul’s Drag Race, and many other shows.

Sign me up for news about Joshua Coleman, PhD and more from Penguin Random House