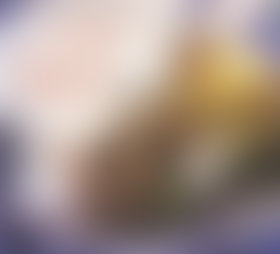 Kristyn Crow‘s first book, Cool Daddy Rat, received starred reviews and was named a Bulletin Blue Ribbon Book. She is also the author of Zombelina and Bedtime at the Swamp. Kristyn is the mother of seven wonderfully creative children and is married to a policeman, who doubles as a mad scientist/inventor. Visit Kristyn at KristynCrow.com.

All Aboard the Moonlight Train