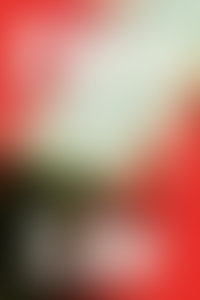 Eugene Marten was born in Winnipeg, Manitoba, to European parents, emigrated to the U.S. before the age of two, and grew up in Cleveland, Ohio, where he now lives again after stints in Oregon, New York City, Costa Rica (where the germ for Pure Life originated), Texas, South Dakota, and Los Angeles. His experience working as a janitor in Portland was the basis for his novella Waste, which attracted the attention of Gordon Lish, who became a mentor and supporter. In 2014, he received an NEA Fellowship thanks to his novel Layman’s Report.