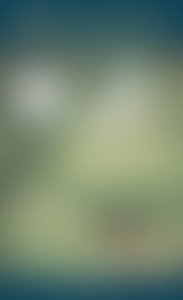 Robert Nye (1939–2016) was a British poet, novelist, journalist, and critic whose books include Merlin, The Memoirs of Lord Byron, Mrs. Shakespeare, and the bestselling and award-winning Falstaff, which the Times called “one of the most ambitious and seductive novels of the decade.” His poetry has appeared in numerous publications such as The Atlantic Monthly, Encounter, and Listen.