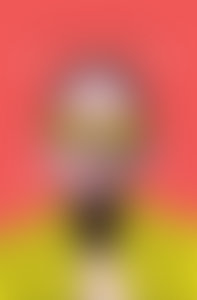 CALLA HENKEL was born in 1988 in Minneapolis, MN, USA. A writer, playwright, director and artist, she currently lives and works in Berlin. She has staged plays at Volksbühne Berlin, The Whitney Museum of Art, as well as at New Theater, the experimental theatre space she founded and programmed in Berlin from 2013-2015. Her art writing has been published in periodicals such as Texte zur Kunst, Spike, Mousse, and others. Her artistic work with Max Pitegoff has been exhibited in museums and galleries worldwide. She currently operates a bar, performance space and film studio called TV in Berlin. Other People’s Clothes is her debut novel.