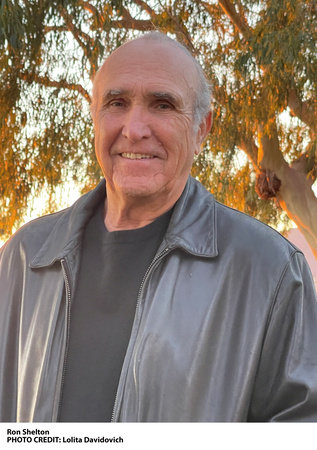 RON SHELTON’s Bull Durham launched a writing-directing career that includes White Men Can’t Jump, Blaze (1989), Cobb, and Tin Cup, among other films. He also directed Jordan Rides the Bus, a documentary about Michael Jordan’s year in the minor leagues. A former professional baseball player, he holds degrees from Westmont College and the University of Arizona. He currently lives in Los Angeles with his family.