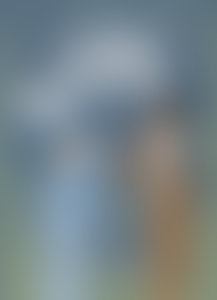 Edward H. Kafka-Gelbrecht is a leading scholar of gastrointestinal humor. His celebrated study “Layman’s Terms: Dropping Knowledge” traces the use of the phrase “stink egg” among New England retail sales associates in the late 1970s. Additional works, including “British Nasal Defenses” and “Ü Did It: The Great Bowel Shift,” are available on microfiche. He lives with a parrot, Péter, and a cat that will not reveal its name.

Sign me up for news about Edward H. Kafka-Gelbrecht and more from Penguin Random House