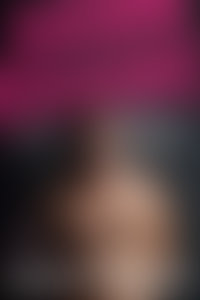 David Pevsner is an LA-based actor and writer, with a little modeling on the side. His film appearances include Scrooge and Marley (as Ebenezer Scrooge), Spa Night, Joshua Tree 1951: A Portrait of James Dean, Role/Play, and Corpus Christi: Playing with Redemption. His guest starring roles on television include Silicon Valley, NCIS, I’m Dying Up Here, Modern Family, Grey’s Anatomy, Liz and Dick, Law and Order LA, and he starred in the popular web series Old Dogs and New Tricks.