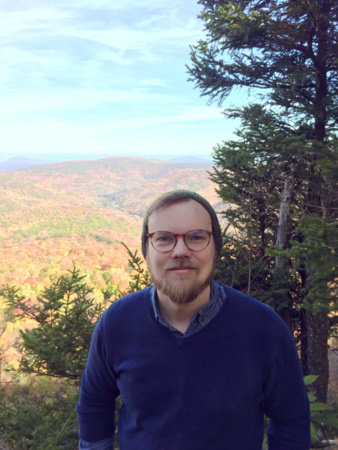 Chuck Groenink grew up in the Netherlands, where he spent his formative years climbing trees, drawing, reading, and cycling. He graduated from the Artez Institute of Visual Arts in Kampen, and is the illustrator of many picture books, including I Am Not a Fox by Karina Wolf. Chuck moved to the United States in 2010, going from Portland, Oregon, to Kinderhook, New York, where he lives with his wife, dog, three cats, and several rowdy chickens.

I’ll Be Your Polar Bear

I Am Not a Fox

Mum, Me, and the Mulberry Tree