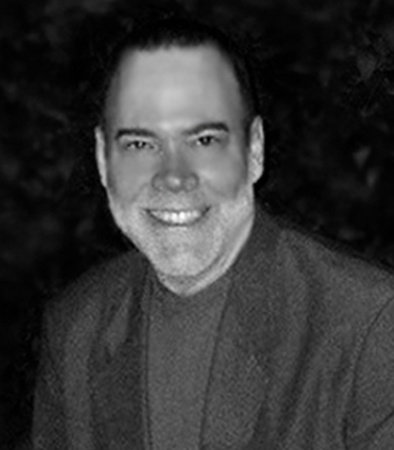 George Anderson is the first medium in history to appear regularly on a cable television show, the first medium to gain international exposure for his extraordinary ability, and the only medium to be cleared by Network Television Standards and Practices to appear on the first-ever prime-time special on mediumship, Contact: Talking to the Dead. He is the only living medium to have been invited to Holland by surviving members of the family of Anne Frank, and he remains the most scientifically tested medium on earth. Anderson has been featured in newspapers and on television and is the New York Times bestselling author of Walking in the Garden of Souls, George Anderson’s Lessons from the Light, and Life Between Heaven and Earth.

Life Between Heaven and Earth

Walking in the Garden of Souls

George Anderson’s Lessons from the Light