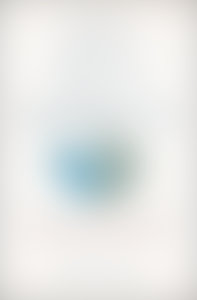 Since graduating with his MA in English literature, Mike Mariani has worked as a freelance journalist, writing feature articles for The New Yorker, The Atlantic, T: The New York Times Style Magazine, Newsweek, GQ, Vanity Fair, Mother Jones, The Nation, and The Atavist and essays for The Believer, Slate, The Los Angeles Review of Books, Pacific Standard, The Guardian, and Hazlitt. Some of the topics Mike has written about include the ethical quandary of expert witnesses in criminal cases involving mental illness, the opioid crisis and its impact on mortality rates, and the neuroscience of inequality. Mike currently resides in Northern California with his wife, where he enjoys hiking, road trips, and catching the latest indie dramas nobody’s heard of.

What Doesn’t Kill Us Makes Us