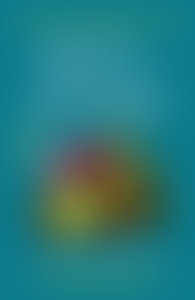 Frances Moore Lappé is the author or co-author of twenty books about world hunger, living democracy, and the environment, beginning with the three-million-copy Diet for a Small Planet in 1971. She has been featured on the Today show, Hardball with Chris Matthews, Fox & Friends, The Wall Street Journal, NPR, the CBC and BBC, and other news outlets. Frances is the cofounder of three organizations including the Oakland-based think tank Food First and the Small Planet Institute, which she leads with her daughter, Anna Lappé. The pair also cofounded the Small Planet Fund, which channels resources to democratic social movements worldwide.

Diet for a Small Planet (Revised and Updated)