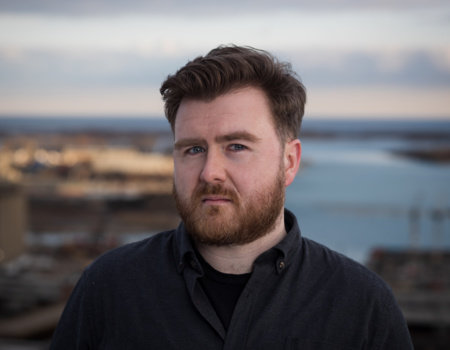 JOSH O’KANE has been a reporter with the Globe and Mail, Canada’s largest national newspaper, since 2011. He won Germany’s Arthur F. Burns Award for transatlantic political and cultural reporting in 2019, for his coverage of that country’s broad pushback against Big Tech. O’Kane’s reporting has also won numerous Best in Canada awards from the Society for Advancing Business Editing and Writing. His first book, Nowhere with You, was a Canadian bestseller. He lives in Toronto.