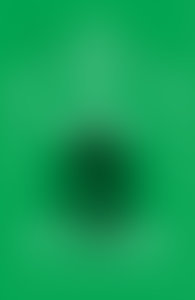 Alice Dunbar-Nelson was a poet, short story writer, journalist, and activist. A woman of African American, Anglo, Native American, and Creole heritage–and proud of it–Dunbar-Nelson was born in New Orleans in 1875, was an activist for African American and women’s rights in the 1920s and 1930s, and became a prominent figure in the Harlem Renaissance. She published two short story collections, Violets and Other Tales and The Goodness of St. Rocque and Other Stories in 1899, and wrote until her death in 1935.

The Goodness of St. Rocque