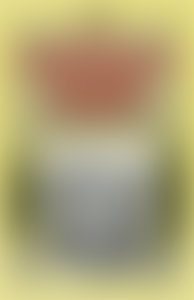 Otto L. Bettmann is the founder of the famed Bettmann Archive in New York, one of the world’s great picture libraries. Its resources, some three million prints and photographs, are used all over the world by publishers, educators, ad men and the audio-visual media.

Expelled during the Nazi regime from his post as Curator of Rare Books at the Prussian State Art Library in Berlin, Dr. Bettmann came to America in 1935 where he established the Archive and became widely known as a graphic historian. Among his previous publications are As We Were: Family Life in America, A Pictorial History of Medicine, Our Literary Heritage (with Van Wyck Brooks) and The Bettmann Portable Archive. Dr. Bettmann died in 1998.

The Good Old Days–They Were Terrible!