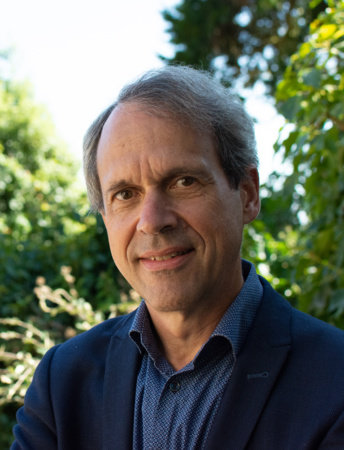 Around the World in 80 Books